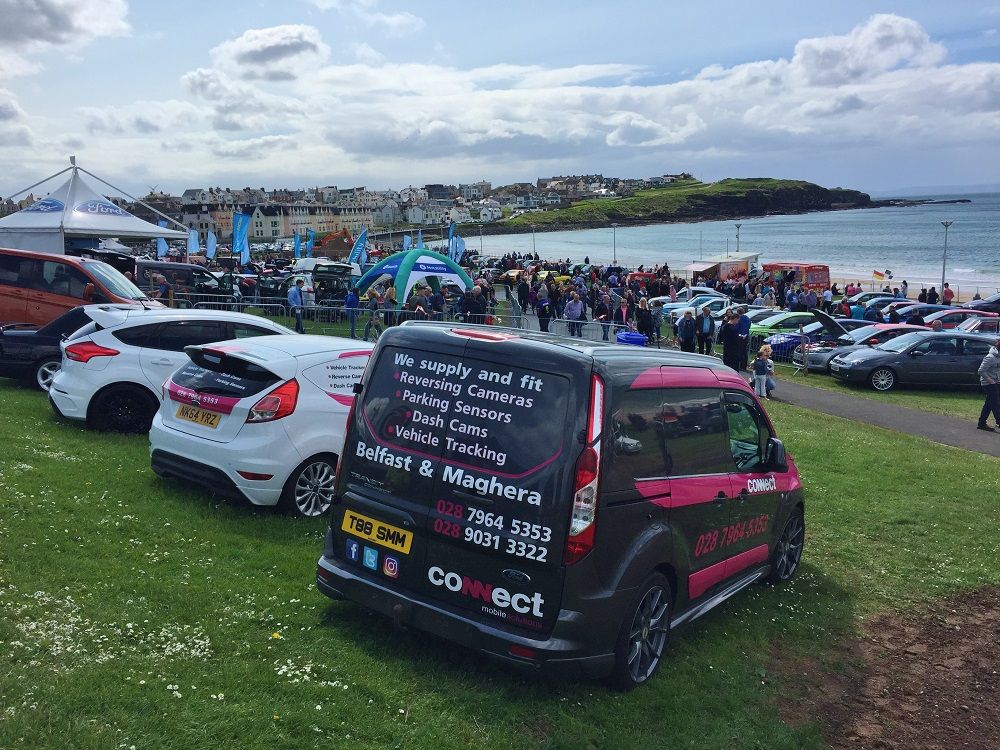 On Sunday 2nd June, we attended the Causeway Coast Ford Fair.
A huge show which displayed a range of Ford’s from some cool classics like the Ford Capri’s and Escorts, to the modern beasts like the new 2019 Ford Mustangs and other new models of jeeps like the Ford Edge.

This was the 15th year of the fair which was also celebrating 50 years of the Ford Capri!!

We had a great day looking around the fair at the massive range of cars and some commercials on show. So many well maintained vehicles, showing the love and care the owners put into their vehicles.

As well as the great turn out, it was all going towards a great cause.
Raising thousands of pounds for Cancer Focus NI.

This is the first show we’ve attended in a while and we’re certain we’ll be attending a lot more in the future.

Fill in the form below and we will contact you as soon as possible.